The first Montessori-based Mandarin school in Liverpool. Mandarin for all ages: Children and adults class !

Adult Mandarin class for business and general use

Private Mandarin class at your home or our venue

Here in the Hello Panda mandarin School where study can be fun and interactive. We provide opportunities to our students to discover new talents and interest so that they can develop a bilingual mindset and easily transfer between two contrasting cultures. We believe this is one of the best ways to prepare our students to have a better viewpoint and develop a global outlook for their future.

1. China has the biggest population in the world with 1.4 billion people. If you speak English and Mandarin you can communicate with over half the world’s population.

2. China is becoming an economic superpower. The rapid rise of the economy in China has led to the British council encourage kids to learn Mandarin. As the China became the second largest economy in the world in 2011, the influence of Chinese culture and language has expanded all over the world. Other than China, mandarin is spoken in Taiwan, Malaysia, Singapore, Indonesia and Mongolia.

3. It is better to start young. The research has shown that children under 12 years old have an amazing capability to learn and absorb a new language and being bilingual can help a kid develop their brain in a new way. Many celebrities and their kids are studying Chinese such as prince George of the royal couple, the granddaughter of president of the United States and the Facebook CEO Mark Zuckerberg.

4. Learning Chinese is easier than you think. There are no plurals and tenses. There is no change in Chinese verbs. There are over 80,000 Chinese characters but generally only 3500 are used in conversation. Moreover, Chinese characters are like objects or pictures, so it is easy for kids to memorize and absorb.

5. Prepare your child for the future. Being a bilingual can provide your kids more opportunities in the future and by knowing a second culture, they will relate better to other people and they are more likely to succeed in their work life in the future. 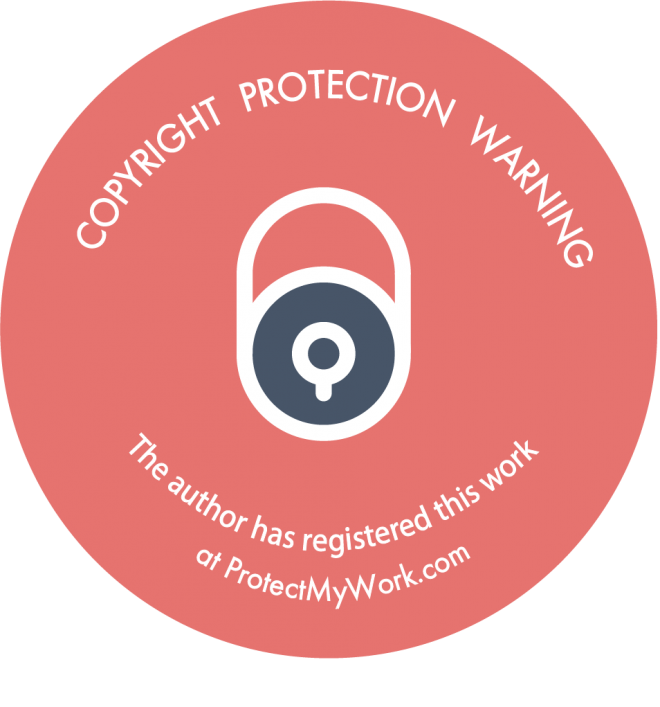